Vasilis was born in 1982 in Heraklion, Crete. At age 8 he began his musical studies with the Cretan lyra  conservatory Spyros Sifogiorgakis where he graduated six years later.

Influenced by his father, begins his involvement with the drums. Starting tuition Drum Vangelis Tzagkarakis in Heraklion where she participated in numerous shapes of rock bands and improvised music. Studied at Modern Music School of Athens, from where he graduated with honors. He attended private lessons with Nick Sidirokastritis and Spiros Panagiotopoulos. He has worked with various names of Greek music scene (Theodosia Tsatsou, Dimitris Poulikakos, etc.) and has participated in various known rock, jazz and folk music bands, as in musical theater performances.

The shapes which he participates today are the PMQ, Playground, George Gaudy and theatrical team of Aris Biniari. 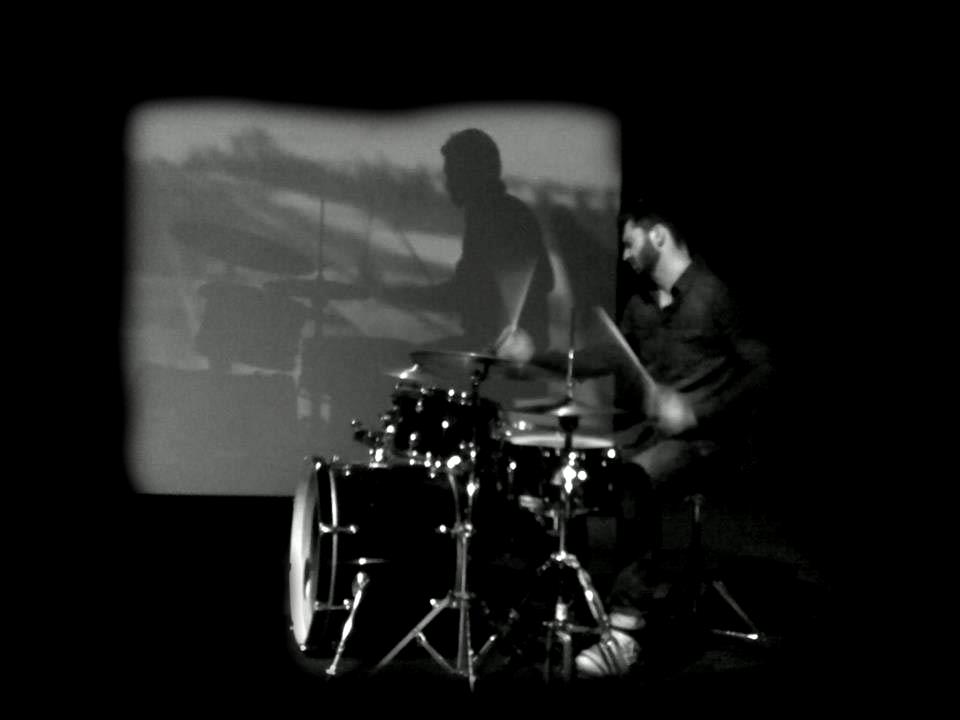 Private lessons can be done in my specially designed home studio  in Paleo Faliro .

We 've got big experience and specialization on woodsharpen, which allows us to react precisely on your requests and which we are applying to our crafting procedure through the time. We were first with many things and we become inspiration for many others on this field. R stick uses only un-endangered wood in the manufacturing of its sticks Big scale of offered models and our models are for every style and use. It contains worldwide commonly used models, specific models for many play styles and special use. Customers can configure custom models and scales of drumsticks. Each model in our offer can be made in your desired dimensions. You can combine model from other models or we can design new model for you. In our configurator you can make your own drumstick with wide scale of options. Any other company on this field can΄t offer you this - That making us unique. R stick in Greece has been the sticks of choice by such renowned artists ,drummers like Yannis Stavropoulos , Panos Vassilopoulos , Dimitrios Kosmidis, Aggelos Valavanis for more see our artists roster. R stick make your drum set sounds better, feels better and inspires you to play your best
Custom Drumsticks

Dretta, the musical compositions of Vassilis Giaslakiotis in a collection of songs

The "Dretta" musical universe is a jazz, rock and improvisational mix based on the Cretan musical idiom. Starting with the Cretan tradition, Vassilis Yaslakakiotis composes music from his teens until today. As he says, "each species can marry another if there is love and aesthetics... Read more...
Dretta  has been successfully presented in selected venues in Athens in combination with parallel artistic activities or artistic themes. CD disk. The '' Dretta '' has also been featured in Ground Floor art alongside an exhibition of engraving by the First Lab of the Higher School of Fine Arts, at the Polytechnic Café Theatral alongside an exhibition of works by the great painter Anastasia Stein and, finally, in the alternative space with six dogs audio clips and samples.