Thomas Gourlomatis was born at Stavroupoli, Thessaloniki, Greece in 1985. He started playing the drums at the age of 17 and attended lessons with most local drum virtuosos. He soon got involved with lots of local bands, mainly but not solely revolving around Rock, Metal and Blues musical genres, as a member but mostly as a session player. His major creative attempt was the record “Tales of the Macabre: Cheap Horror Stories” (2018), from the band Bard Noir, of which he is also the co-founder. He also has provided the drum work, drum programming and/or drum recordings for more than sixty music releases (credited & uncredited) of various music styles and artists for the last five years. He currently is focused on the making of the next Bard Noir studio release, while expanding his drum vocabulary studying new drum techniques, styles, genres, as well as various other percussive instruments. 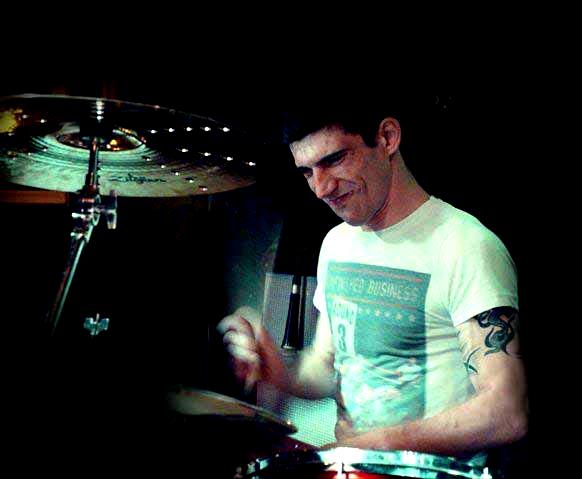 We love to turn weird stories into weird songs. It sounds like a cheap horror story queer and absurd Mr. Undertaker.


We are a Theatrical Rock band from Greece
Our style blends different genres. We love to sing horror stories... Read more...
Thessaloniki