DullGas is a newly formed Greek band , which has a short life ( till now ) in the music stage of Thessaloniki . The first "spark" for a composition of a band that would have a rock sound , with greek but also english lyrics , started in the summer of 2014 from two band members , Niko Kasapidi - guitar  and Maki Salmanidi - guitar. After the proper adds of members for the conclusion of the band line up , they reached the form they have today . New members were : Magiopoulos Spiros ( vocals ) , Stavros Arnaoutoglou - Bass guitar and Paschalis Tsiobanis - Drums . Even though that the "life" of the band is short , the band counts several performances in well known music stages of Thessaloniki such as Eightball Club. and Malt n Jazz as well as two festivals, one in the world wide day of music of 2016 and one in an event for Motorcyclists . The highlight of the band was an oppening act with the well known Greek band , Magic de Spell.

The band has its own page in facebook where they upload all their events and also some covers from their rehearsals as well as videos from live performances . 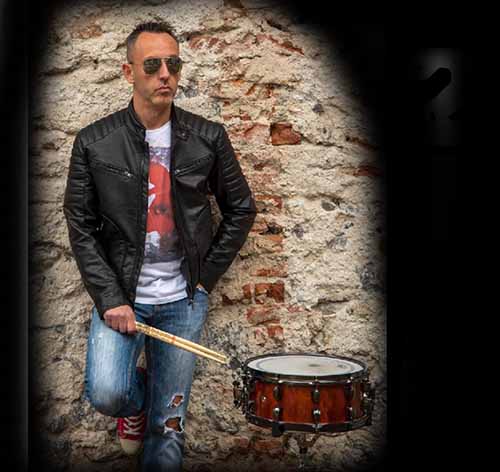